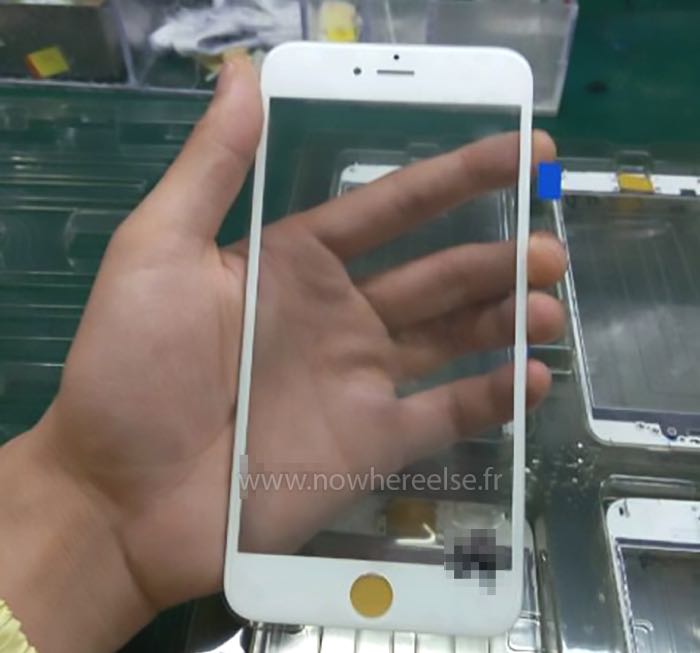 We have already seen some leaked photos of the rear casing for Apple’s new iPhone 6S and 6S Plus smartphones and now we have some photos of the front panel of the 6S.

The photos show the iPhone 6S panels on an assembly line, the panels are apparently being shipped to Apple’s suppliers shortly for production of the new handsets. 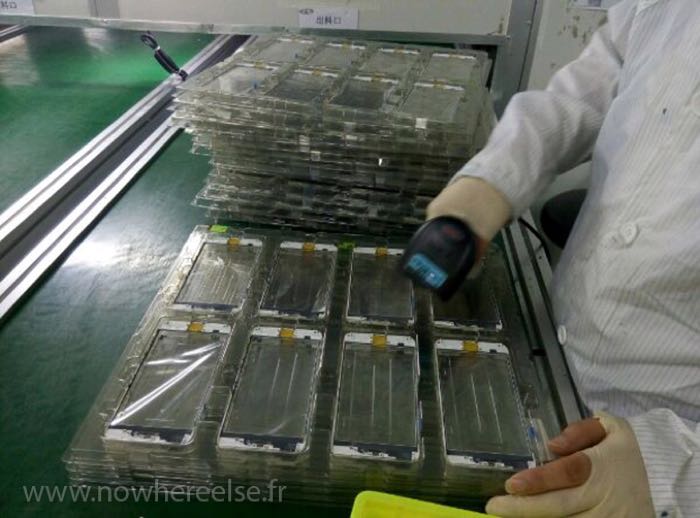 Apple will launch their new A9 processor with the launch of their new iPhones, this will be more powerful and provide improved graphics over the Apple A8 processor.

We are also expecting Apple to introduce new cameras with this years iPhones, the front camera is said to be a new FaceTime camera which supports Full HD video and the rear camera is said to be a 12 megapixel camera that is designed to take improved photos in low light conditions, it will also be able to record 4K Video.

Apple are expected to make the new iPhone 6S and 6S Plus official some time in September, the handsets will launch with iOS 9 and we are also expecting to see the new iPad Pro at the launch event.