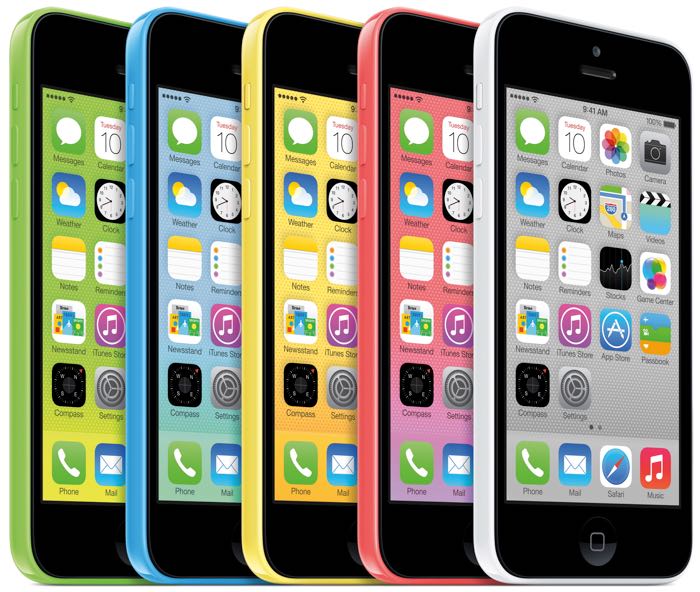 We have been hearing rumors about a new 4 inch iPhone for a while and now according to a recent report, the device will launch in February as the iPhone 6C.

The iPhone 6C will be different to the previous iPhone 5C, the previous model has a plastic casing, the new model will come with a metal casing, like the iPhone 6S and 6S Plus.

This new 4 inch iPhone will apparently have a similar design to the iPhone 6S and 6S Plus, although the metal casing on the handset will be available in different colors than the current iPhones.

The iPhone 6C casing will apparently come in bright colors like the iPhone 5C did, although the casing will be metal, which will give the handset a more of a premium feel than the older iPhone 5C.

We recently heard a rumor that Apple would use their A8 processor in the new smaller iPhone, rather than the new Apple A9 processor, the handset will apparently also come with new cameras and support for Bluetooth 4.1 and 802.11 ac WiFi.

Apple are rumored to announced this new smaller iPhone some time in January and it will apparently go on sale some time in February, I guess we will find out if these latest rumors are true early next year.