More iPhone 6 rumors this morning, according to a recent report, production of the iPhone 6 will start in July, and the handset will launch in September. 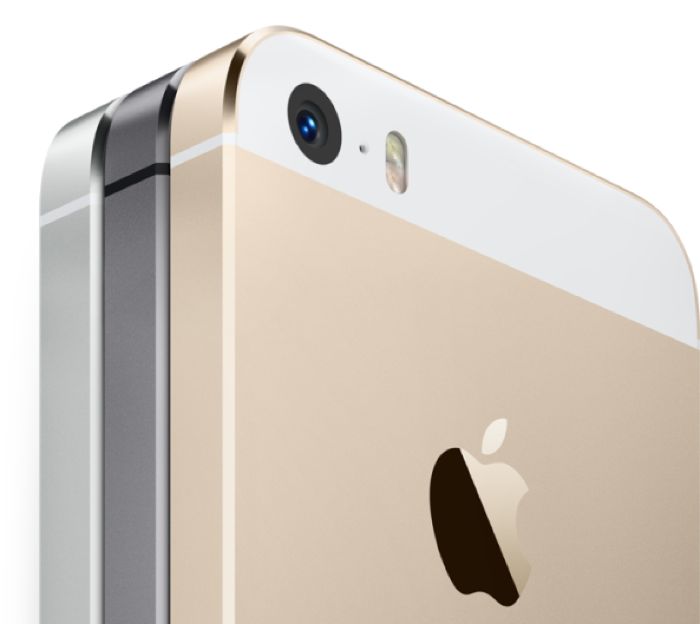 As well as the new larger displays, the iPhone 6 will come with a new version of Apple’s mobile OS, Apple iOS 8, this will also come with a range of features to work with the new Apple iWatch.

Apple will debit their new 64-bit mobile processor in the iPhone 6, the Apple A8 which is said to come with a 2.6GHz clock speed, we presume the handset will also get more RAM than the existing iPhone 5S.

We are looking forward to seeing the next generation iPhone, and finding out whether or not the iPhone 6 rumors about the two different display sizes are correct.