Last week a couple of images leaked out possibly revealing that Apple was creating a new gold or rather champagne coloured iPhone 5S smartphone and now adding additional weight to the rumour more images from an entirely different source have leaked out.

The new leaked iPhone 5S photos could possibly reveal the finishes that the new Apple smartphone will be sporting when it hopefully launches next month. 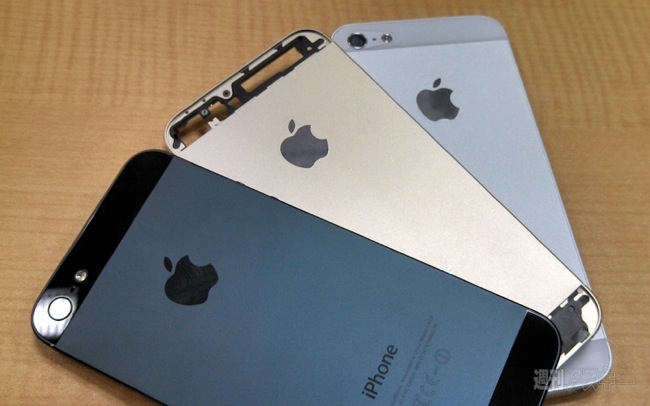 The latest iPhone 5S photos have been leaked by a Japanese website and reportedly show the devices that Apple will be officially announcing in their press event which is scheduled for September 10th 2013. 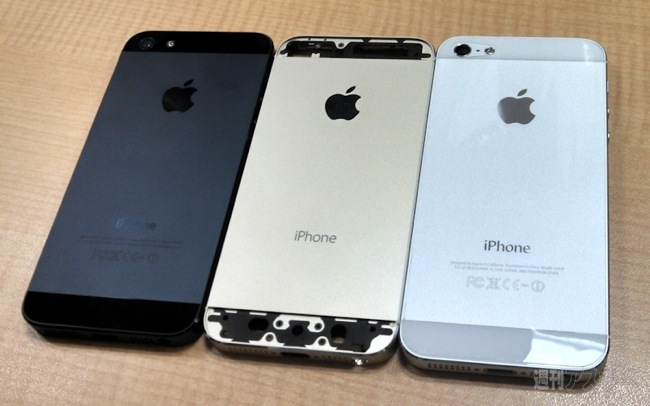 Other features the new iPhone 5S is rumoured to be equipped with are a finger print scanner for extra security and a dual LED flash equipped camera for extra light when required in low light conditions. Its also been rumoured that the new iPhone 5S will be official launching on September 20th 2013 just 10 days after Apple’s official unveiling. 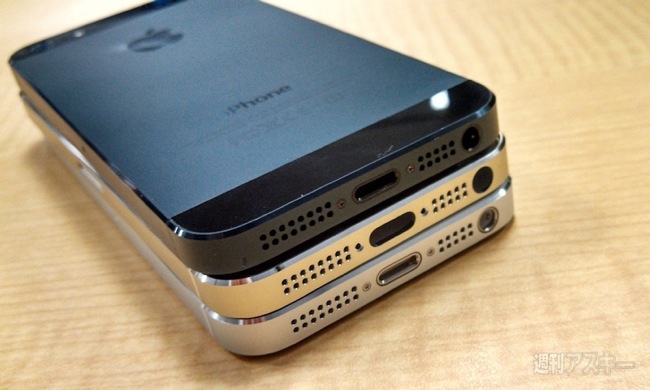 Its thought that Apple will also be unveiling their new iOS 7 mobile operating system to the world next month on September 10th. The Apple iOS7 software is currently in the final stages of development and has already been released to developers as an Apple iOS 7 beta preview 6.