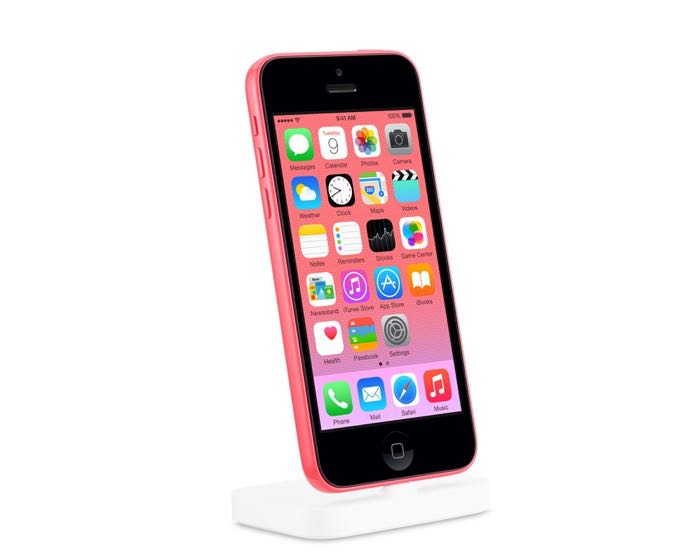 We have been hearing rumors that Apple will launch three iPhones this year, which will include the iPhone 6S and iPhone 6S Plus, the third handset is rumored to be a 4 inch device and it could be a new iPhone 5C.

Apple recently pictured an iPhone 5C smartphone on their website with their new lightning charger, this can be seen in the photo below, the handset was not the existing iPhone 5C as it features a Touch ID sensor. 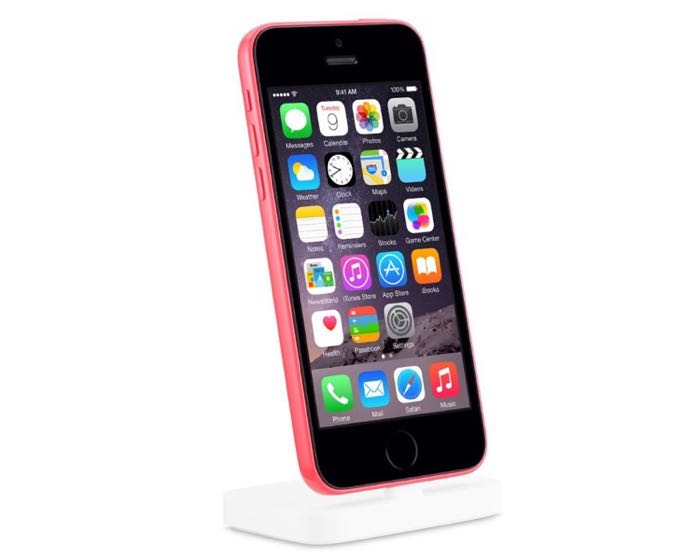 Apple has now removed this photo of an iPhone 5C smartphone with a Touch ID sensor from their website.

The image at the top of the page is the existing iPhone 5C handset, without Touch ID, the second photo is the one that briefly appeared on Apple’s website, you can clearly see the difference between the two devices as the second picture has a Touch ID sensor.

Of course it is possible that this was just a mistake on Apple’s part, as these are renders of iPhones and and not actual photos of the devices.

It will be interesting to see if Apple does launch a new version of their iPhone 5C, we could possibly have three new devices from the company this year, like the rumors have suggested, which may include the iPhone 6C, 6S and 6S Plus, as soon as we get some more information, we will let you guys know.