We recently heard that the budget iPhone would be called the iPhone 5C, the ‘C’ stands for color as the handset is expected to be released in a number of different colors. 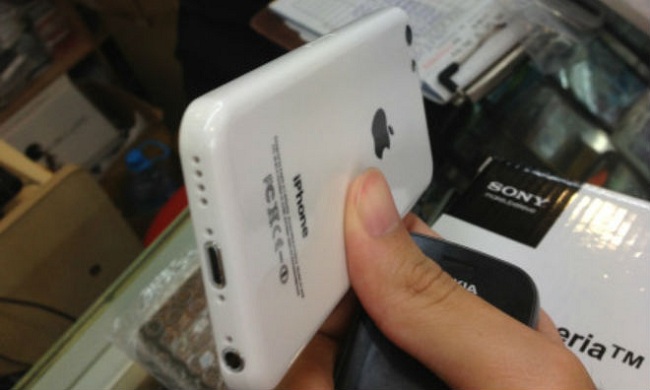 Today’s work is to paste protective film on the iPhone’s plastic back cover to prevent it from being scratched on assembly lines. This iPhone model with a plastic cover will soon be released on the market by Apple. […] The new cell phone has not yet been put into mass production, so quantity is not as important.

As yet we do not have any actual specifications on the new budget iPhone 5C, all we know is that the handset may share similar specifications to the existing iPhone 5.

We are expecting the iPhone 5C to be made official in September along with the new iPhone 5S and also Apple iOS 7, as soon as we get some more details we will let you guys know.