A very brief but informative video has been leaked for the new Apple iPhone 5C smartphone that is expected to be officially announced tomorrow by Apple in their September 10th 2013 press event.

The 15 second video shows a blue iPhone 5C smartphone in use complete with new Apple iOS 7 mobile operating system. Watch the video after the jump to see it in action. 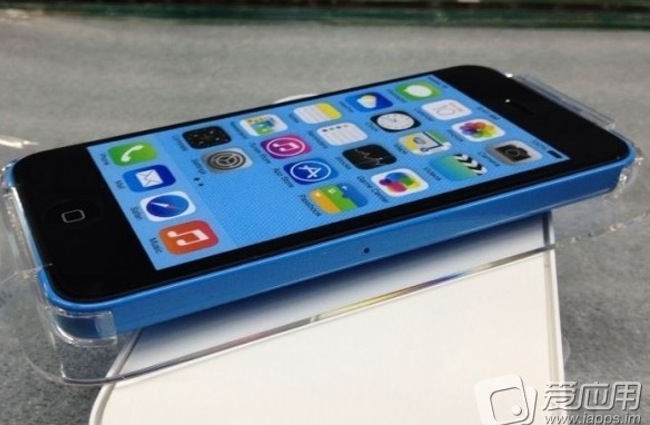 During their Apple press conference tomorrow Apple is expected to unveil a new iPad 5 tablet together with a new Apple iPhone 5S and iPhone 5C smartphones as well as launch their new Apple iOS 7 mobile operating system.