We have already seen the new iPhone 5S get taken apart by the guys over at iFixit, and now it is the turn of the iPhone 5C, have a look at the photos below.

In the photos we get to have a look at what is inside the new iPhone 5C, and also the handsets new plastic casing, according to iFixit, the handset is basically a repackaged iPhone 5. 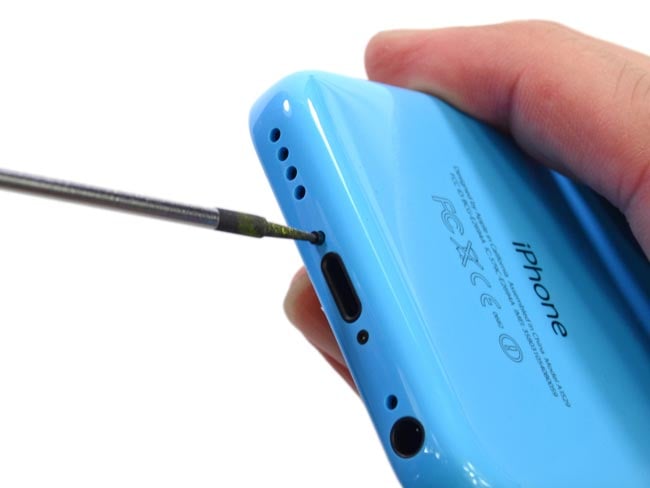 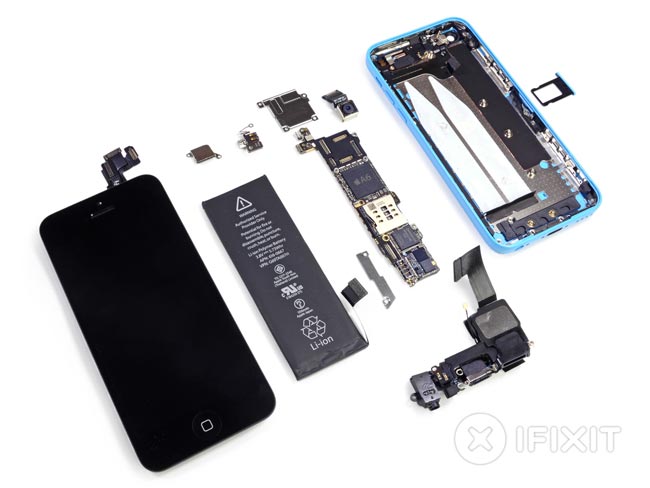 The iPhone 5C features a 4 inch Retina display that has a resolution of 1136 x 640 pixels, processing comes in the form of an Apple A7 processor and it also features an 8 megapixel camera with an LED flash.