Earlier today we saw a video of the iPhone 5 vs the Galaxy S3, the video earlier compared the performance on the two devices, and now we have another video comparing the two handsets.

The guys over at Android Authority decided it would be a good idea to see how well both the iPhone 5 and the Galaxy S3 compared in various drops tests, have a look at the video below. 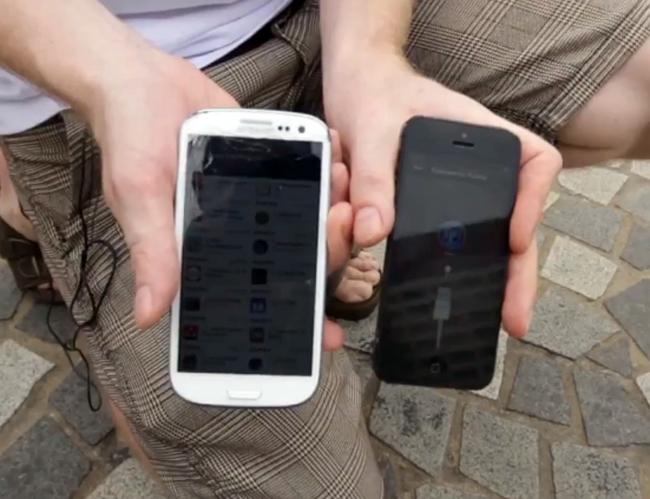