Apple has now released the fifth generation iPhone, the iPhone 4S, have a look at the difference between the iPhone 4 and iPhone 4S.

The last things we heard about the next generation iPhone, the iPhone 5 is that the new Apple smartphone will launch either at the end of August or the beginning of September, and it will feature the same A5 processor that is found in the iPad 2.

We have been hearing rumors over the last few month that Sony will be supplying an 8 megapixel sensor for the iPhone 5 and it will be capable of recording Full HD video in 1080p, and now according to Digitimes, the iPhone 5 will feature a dual LED flash. 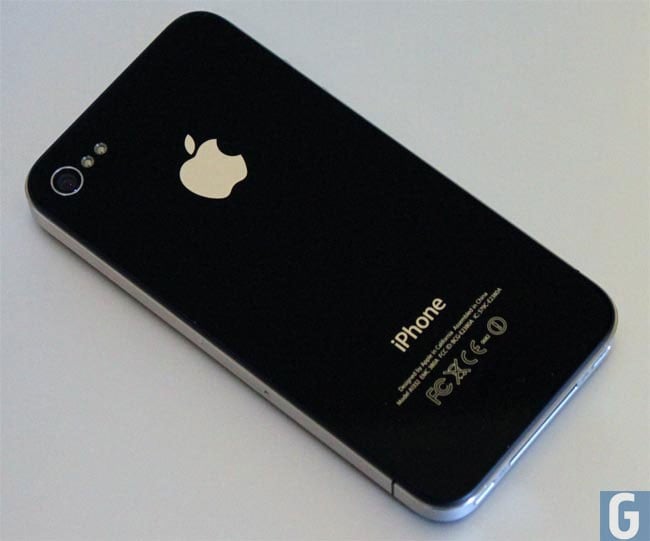 According to Digitimes, Apple has reduced its orders for existing flash units which are currently supplied by Philips for the iPhone 4 and now switched to taiwanese suppliers who will supply the dual LED flash for the iPhone 5.