Apple hasn’t even announced the new iPhone 5 yet, which we are expecting to happen some time in September, but it would seem that the iPhone counterfeiters in China have a crystal ball as they have already started producing iPhone 5 clones, even though we don’t know exactly what the iPhone 5 will look like.

We presume that counterfeiters have been reading many of the rumors over the past few months on what the iPhone 5 will look like and feature and they have come up with the following design. 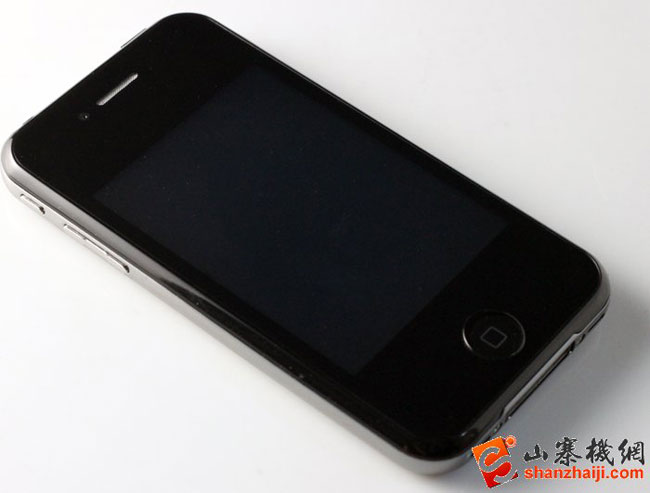 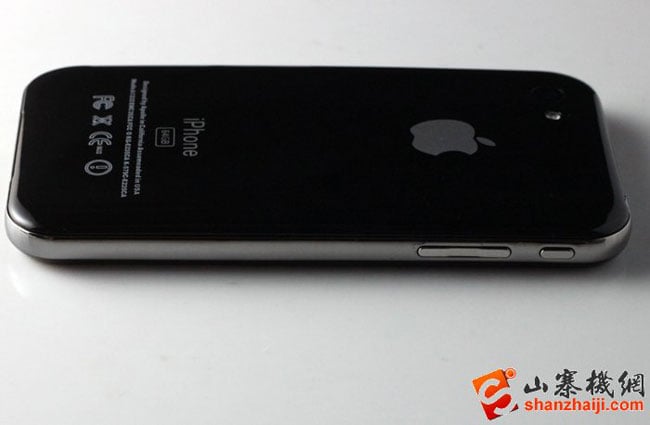 The iPhone 5 clone is currently available in China for about $108 and it comes with a Java based OS, WiFi and MP3 playback, we wonder how long it will take the counterfeiters to change their design when Apple officially announces the iPhone 5.