As we are waiting for an official announcement from Apple on the new iPhone 5, we are starting to see more and more parts leaked which are reported to be for the new iPhone 5.

Over the last few days we have seen some casings from the iPhone 5 (N94) prototype, and now we have some photos of some camera parts which are reported to be for the iPhone 5. 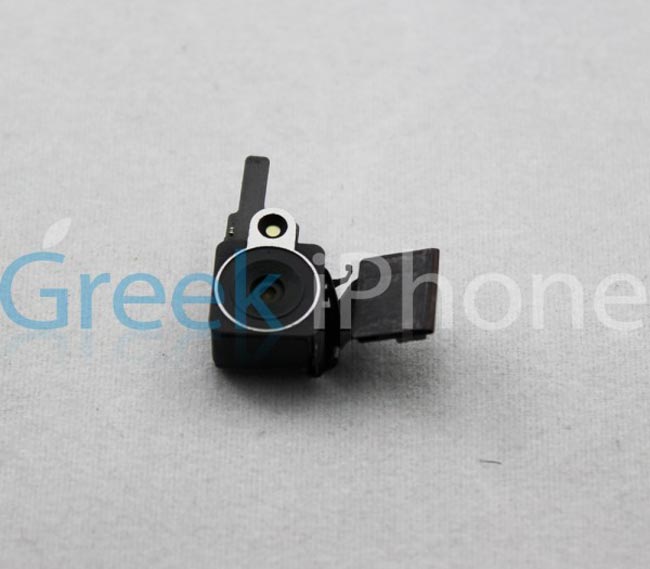 According to the guys over at Greek iPhone, who got their hands on these camera part photos, the iPhone 5 will feature a slimmer design than the iPhone 4, and also the volume buttons will be moved to the opposite side of the device.

We are hoping that we won’t have to wait very much longer until Apple announces the new iPhone 5, which we are expecting to hear about later this month.