Since Apple [AAPL] announced their iPhone OS, we have been waiting for details of when they are going to announce the next generation iPhone or iPhone 4G.

Apple usually announces their new iPhone in June, and it looks like this year will be the same, although it may be a little later in the month than previous years, on June the 22nd. 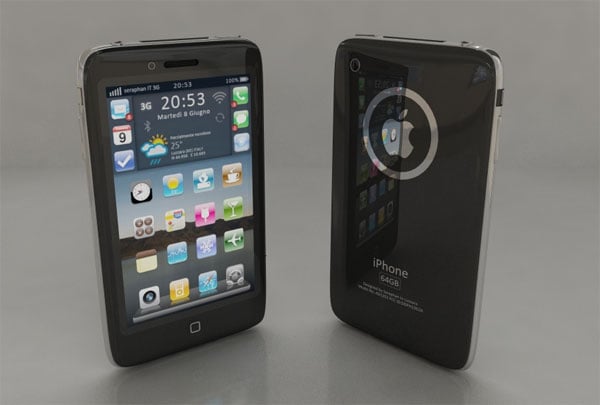 Apple normally announces their new iPhone at the WWDC at the Yerba Buena Center for Arts in San Francisco, it turns out that Apple has a booking for the center on the 22nd of June 2010 which could be the day the unveil the iPhone.

This is later than previous years when it has been announced on the 8th and 9th of June, as soon as we know more details on the exact launch date we will let you guys know.