Apple [AAPL] will unveil the latest version of their iPhone OS, iPhone OS 4.0 later today at a special event. Every time since the release of the original iPhone when Apple has released a major software update, they have also announced the next generation of the iPhone.

We are not sure whether or not Apple will announce the next generation iPhone this afternoon, but we suspect it will be unveiled at the WWDC, which looks like it will take place on the 27th of June 2010. 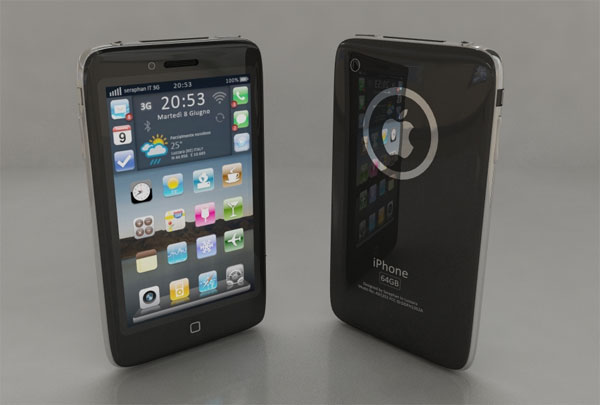 This means that the iPhone 4G could go on sale some time in June, or early July, as in the past the next generation iPhone has gone on sale shortly after it was revealed.

We are hoping that the fourth generation iPhone is going to be a major upgrade to the iPhone 3GS, which only featured minor upgrades over the original 3G when it was launched las year.

Lets hope the next generation iPhone features a new design, as we have had this one for a couple of years now, and it would be great to see something slightly different.