Apple [AAPL} announced the next generation iPhone, the iPhone 4 yesterday at their WWDC, and it looks like it will be the most exciting iPhone released since the original one went on sale in 2007.

Apple also announced that the iPhone 4 would go on sale from the 24th of June 2010, with pre-orders starting from the 15th of June, and the good news for all our UK readers is that it will be available in the UK on the same day. 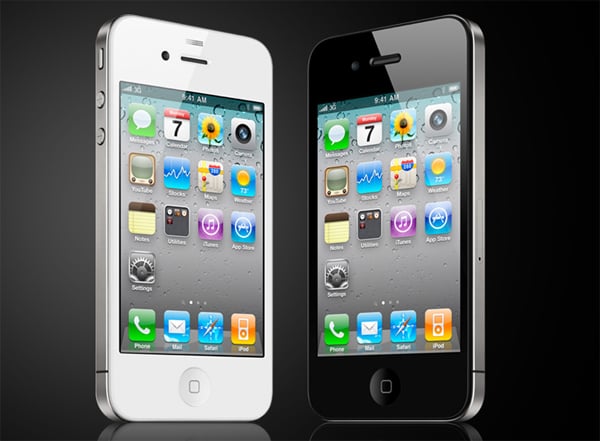 We have contacted all of the major mobile phone networks in the UK, and O2, Vodafone and Orange have confirmed that they will be selling the iPhone 4 on launch day.

None of the three networks would give us any pricing information, they have said that this will be revealed nearer the launch day, so hopefully we should get some information either at the end of this week or as the beginning of next week when it goes up for pre-order.

As soon as we get more details on the iPhone 4 UK pricing we will let you guys know.