When Apple [AAPL] announced the iPhone 4 yesterday, the three major networks in the UK announced that they would be carrying the iPhone in the UK, O2, Orange and Vodafone.

Now UK mobile phone operator T-Mobile has also announced that they will be selling the iPhone 4 in the UK, this is great news for UK iPhone 4 customers and is bound to bring more competitive deals between the four networks. 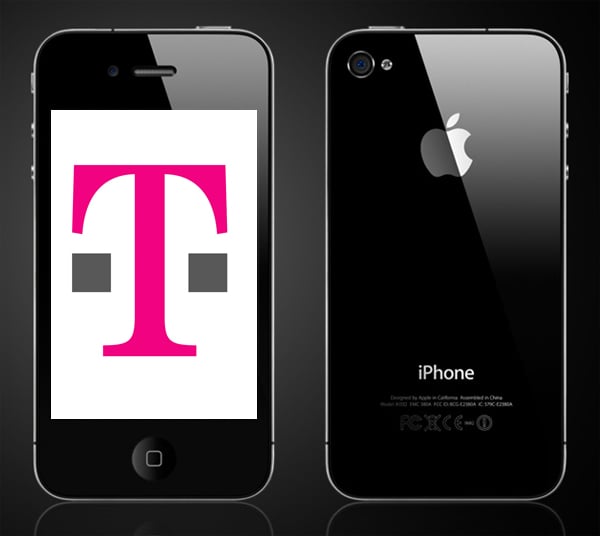 None of the four UK networks have announced any pricing yet for the iPhone 4 in the UK, although you can check out our iPhone 4 UK price prediction for details on what we think Apple will be selling the iPhone 4 for in the UK.

Make sure you check out our Apple iPhone 4 UK Buyers Guide, and also have a look out our iPhone 4 review.