We have seen Google’s Android OS running on the iPhone 3G before here at Geeky Gadgets, and now the latest version of Android, Android 2.3 Gingerbread has been installed on the iPhone 3G.

The video below shows Android 2.3 dual booting on the iPhone 3G with Apple’s iOS using OpeniBoot, which was previously used with the previous versions of Android running on the iPhone. 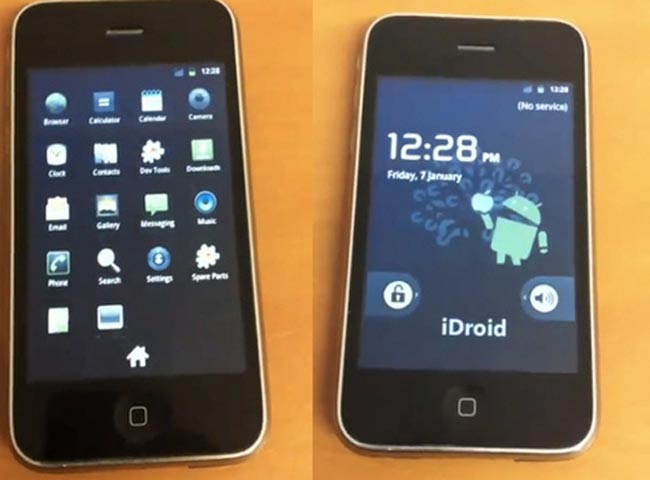 You can find out more details by following NickPack on Twitter, who was responsible for getting Android 2.3 running on the iPhone 3G.