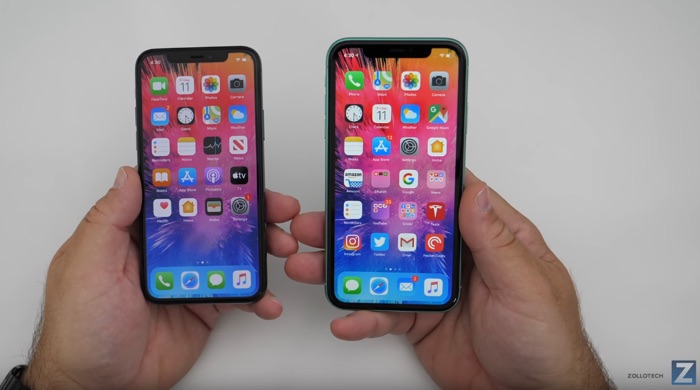 Apple’s new iPhone 11 and iPhone 11 Pro smartphones have very similar specifications, there are some differences between the two handset including the price.

The video below from Zollotech compares the two handsets side by side, they both come with the same Apple A13 Bionic processors and 4GB of RAM.

As we can see from the video the handsets the iPhone 11 costs $699 and the iPhone 11 Pro starts at $999. The main differences are the displays and their resolution and also the cameras, although the iPhone 11 does have many of the camera features that are included in the 11 Pro.

Apple is also expected to launch another new iPhone next year, the iPhone SE 2, this handset will have a similar design to the iPhone 8.