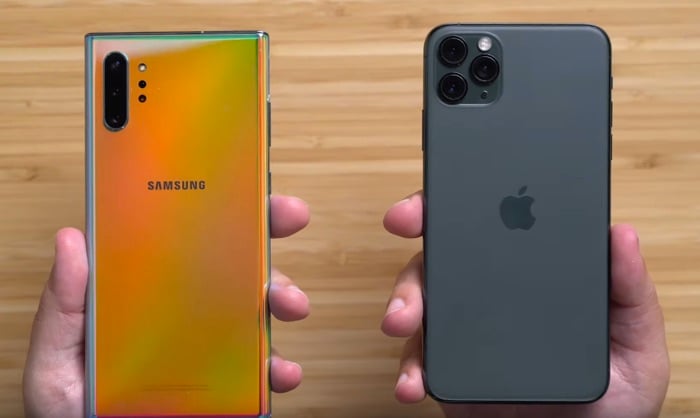 As we can see from the video both the iPhone and the Note 10+ have impressive cameras, there are some differences between the two cameras, but both handsets do a great job with photos and video.

You can’t really go wrong with either of the two handsets as both have excellent cameras and also come with very similar camera features. Both handsets come with a Night Mode feature and a range of other features.