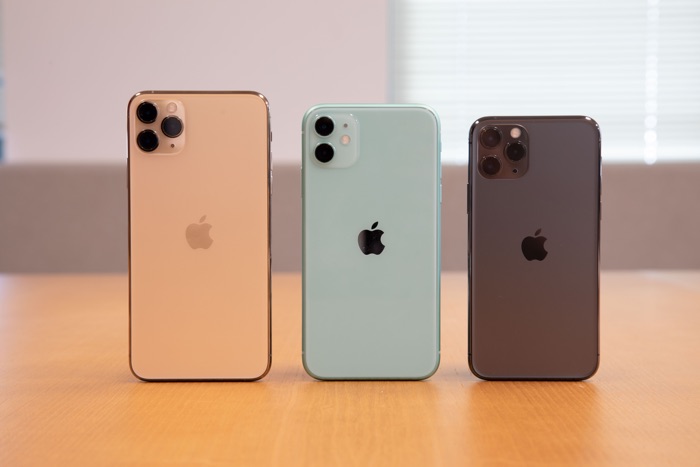 We have already seen some tests of the new iPhone 11 Pro smartphones, the handsets recently appeared in a drop test video and now we have another video from SquareTrade.

“After our robots dropped, dunked, tumbled and bent the devices, we found the new iPhone 11 Pro to be the most durable iPhone we’ve tested in generations,” said Jason Siciliano, vice president and global creative director at SquareTrade. “It’s the first smartphone to survive our tumble test, which simulates the effects of multiple, random impacts experienced by a smartphone during long-term use. That’s a real achievement when it comes to durability. However, dropping any of the new iPhone 11 models on a sidewalk without a case, face-down or back-down, can still cause serious damage, as we saw with our drop tests.”

As we can see from the video the iPhone 11 Pro was the most durable of the three handsets, according to SquareTrade this is Apple’s most durable handset so far.