Rumors are rife on the web that Apple may be launching the their new iPad on March 26th. Both the MacRumors website and the Examiner have reported that the Apple iPad without 3G will be on sale at 6pm on Friday 26th March.

Also if you fancy queuing up to be one of the first to own the new iPad, you may receive a special gift for your trouble. According to the Examiner website. 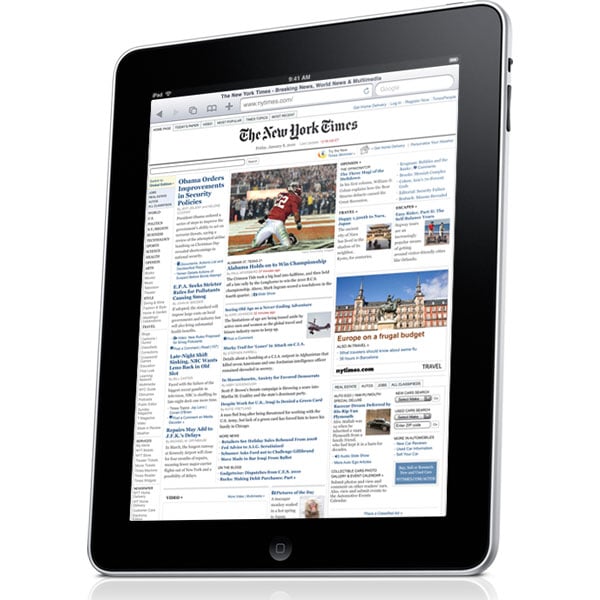 This news goes against this weeks earlier rumors that Apple were experiencing inventory problems which might jeopardize the launch date which Apple would need to push back further.

No official statement has been released  but a Apple spokeswoman told Wired.com that the iPad was on schedule to ship by late March.

It is not clear whether this date is worldwide or US only, as we have been told by a source that the UK launch date for the Apple iPad is likely o be the beginning of April.

Have a read of our Apple iPad Review.