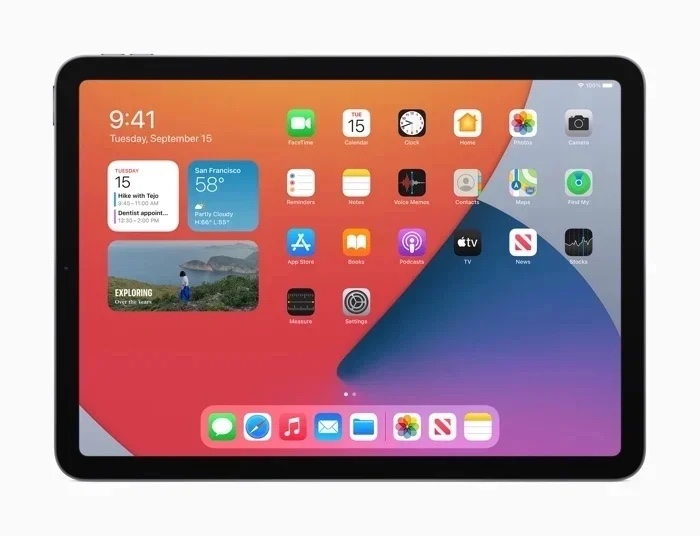 Apple announced their new iPad Air last month, the company has apparently seen increased sales of their tablets this year.

According to a recent report by Digitimes, sales of Apple’s iPads for 2020 are expected to have increased around 20% over the previous year, the information apparently comes from Apple’s supply chain.

Supply chain makers have begun ramping up related shipments since September with the momentum likely to peak in November, said the sources, adding that combined monthly shipments of the new 10.9-inch ‌iPad‌ Air and 10.2-inch ‌iPad‌ devices during the September-November period will reach over six million units.

The new iPad Air has had a major upgrade over the previous model, it features a similar design to the existing iPad Pro, this is expected to help boost iPad sales even further, the device is expected to go on sale some time this week.

Apple is expected to announce some new iPad Pro models early next year, we are also expecting to see a number of other new models next year.