In just 453 days since the launch of Apple’s first generation iPad, developers have created over 100,000 iPad exclusive applications which have been approved for the iTunes app store and are now available for users.

Which is impressive as it took the Apple’s iPhone more than 16 months to accomplish the same goal and pass 100,000 iPhone applications. All this from a tablet that some pundits claimed was “dead in the water” when it launched. 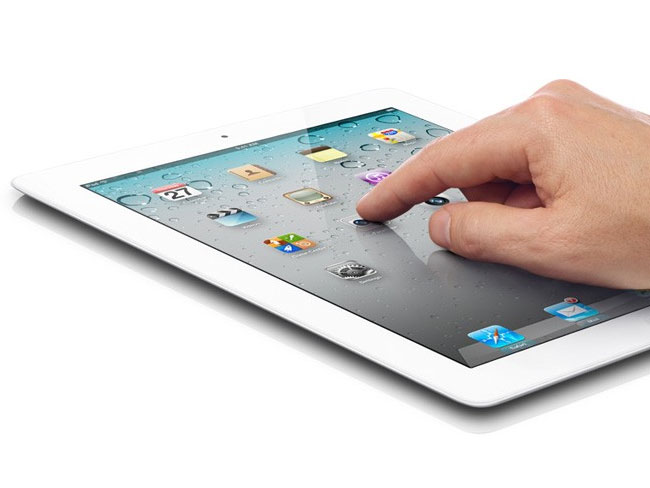 The number hasn’t been officially announced or confirmed by Apple as yet, but if you have an iPad of your own you can confirm it yourself by visiting the iPad app store and view the iPad applications currently available in the top left corner, as shown below boxed in red.