Apple launched their new iPad Mini today, and according to a recent report by Reuters, the launch of the iPad Mini seems to have drawn smaller crowds than previous launch events.

Apple’s iPhone launch event is normally the one that draws the largest crowds, with some people queuing for days to get their hands on the new iPhone, for the iPad Mini launch there were around 50 people queuing at the Apple Store in Sydney, Australia, there are normally hundreds when a new iPhone is launched. 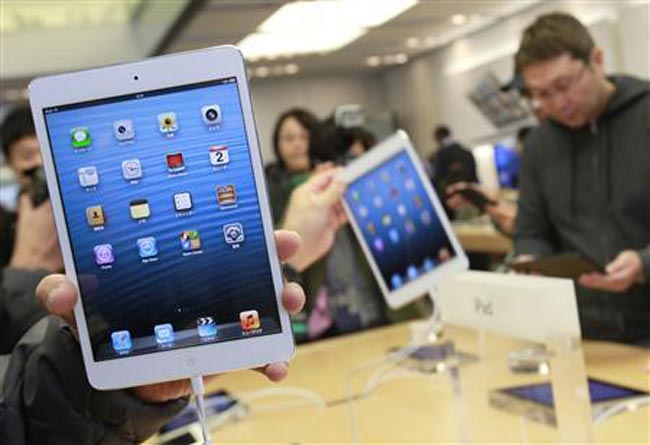 Apple managed to sell out of pre-orders of the iPad Mini on the first day, we wonder how much demand there will be for the iPad Mini in retail stores, and whether Apple will still have some in stock by the end of the weekend.