Apple’s new iPad mini launched last Friday, the entry level model retails for $329, and according to a recent report by IHS supply, it costs Apple just $188 to build the iPad Mini, which would mean they are turning in a healthy profit on each one sold.

According to the report, Apple is not making as much as they normally would on other device, but the cost of the iPad Mini has been kept down to help it compete with other similar tablet device, although it costs quite a bit more than the Kindle Fire and Google nexus devices, which are thought to be sold at cost. 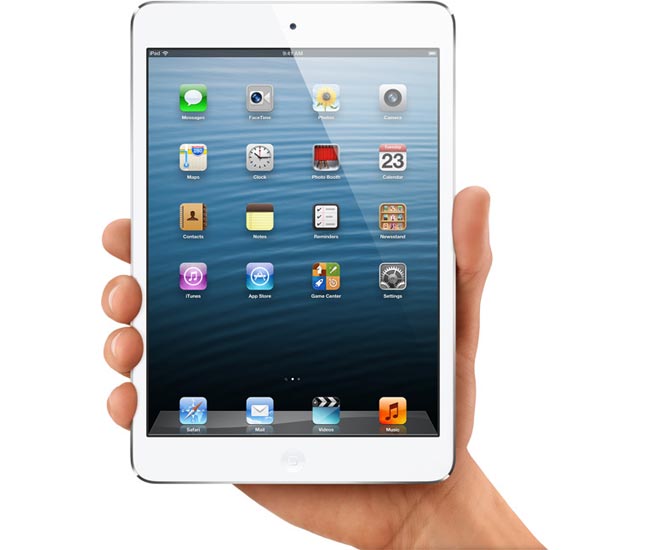 Google and Amazon are able to sell these devices at cost, as hardware is not their main business, and they are making their money in other areas, from selling content etc.

It will be interesting to see if Apple’s iPad Mini ends up being popular, considering the price of similar 7 inch tablets which retail the $199 range.