There have been quite a few rumors that Apple is going to release a smaller iPad, which has been given the name of the iPad Mini, and the device is rumored to feature a smaller 7 inch touchscreen display.

Now some new photos have appeared online, which are reported to be of the back casing of the new iPad Mini, the photos were posted to a Chinese website, and spotted by the guys from Nowhereelse.fr.

As you can see from the photos the back casing features a new smaller dock connector which we are expecting to be unveiled with the new iPhone 5 next week. 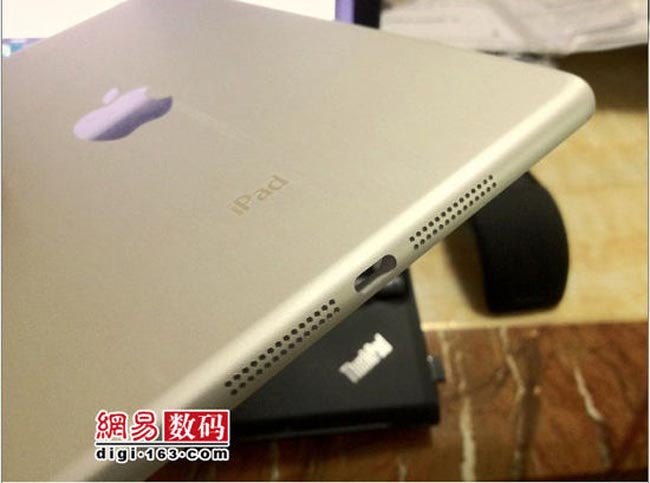 We have no idea on whether Apple intends to announce the iPad Mini next week, as the device is rumored to go on sale in October or November, so we may have to wait a little longer for an announcement.