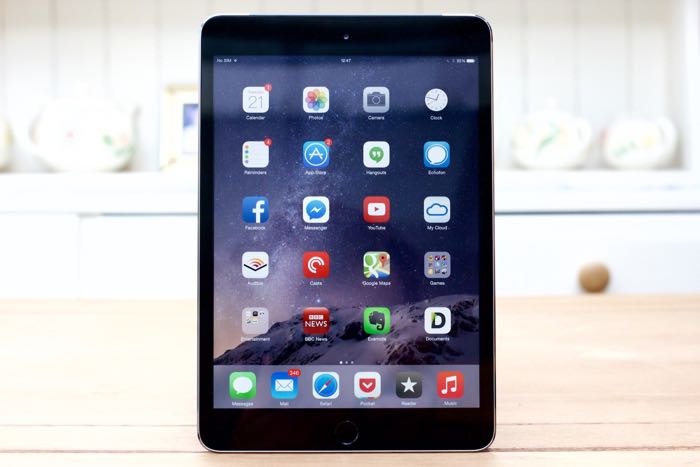 According to a recent report Apple will launch a new iPad Mini 4 later this year and the device will have a similar design to the current iPad Air 2.

The new iPad Mini 4 will apparently feature similar specifications to the iPad Air 2, but will come with a smaller display.

The new iPad Mini is rumored to come with an Apple A8 processor and will apparently also get the 8 megapixel Apple iSight camera.

Apple are also rumored to be launching a new iPad Air 3, the design of this device will be the same as the current Air 2, although it will get the new Apple A9 processor that will launch in the iPhone 6S and 6S Plus, as yet there are no details on when the new iPads will launch.