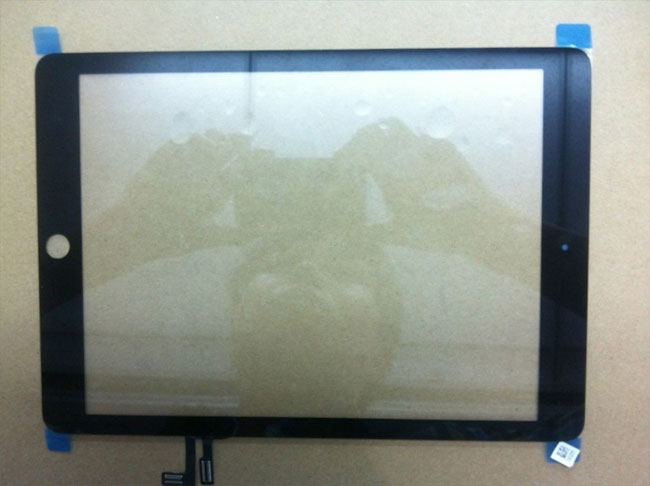 MacFixit Australia posted a number of photos of the parts – Digitizer and iPad front panel – of the upcoming iPad, which their supplier claims are genuine and belong to the new iPad 5. The parts looks somewhat identical to what we have seen before in the leaked images, with minor changes such as the connectors which are different than the ones we have seen before. This may be due to the fact that Apple is rumored to launch a thinner version of iPad, and as time progresses, the company makes changes to its design to make sure it’s up to the mark. The images also show the part number of the iPad which looks quite similar to the number format used by the Cupertino giant. 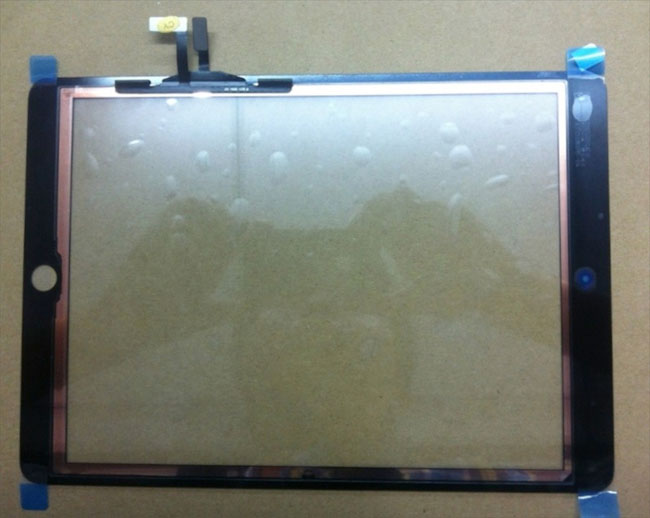 Our supplier claims this is the new iPad 5 Screen/Digitizer:

– The display area is the same as the iPad Retina.

– The edges of the frame are narrower using the same style as the iPad mini.

– The ITO (Indium tin oxide) is the same as the iPad mini.

– There are now 2 connectors instead of 1.

– The connectors have been changed from FFC (Flat Flexible Cable, like the iPad 2/3/4) to FPC (Flexible Printed Circuits, like the iPhone 4/5). 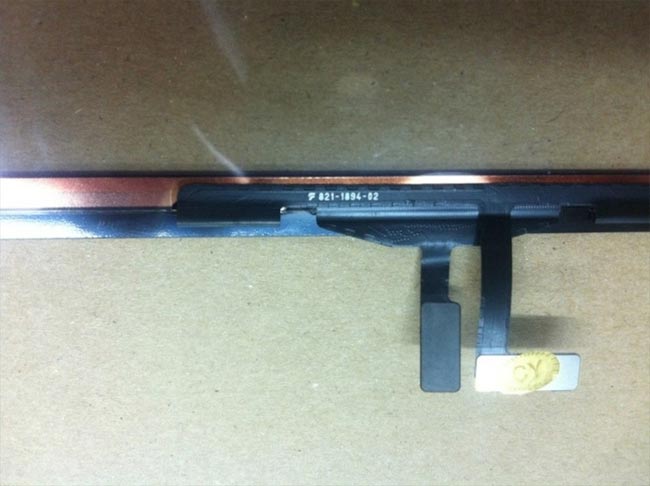 Apple is expected to introduce the fifth generation iPad next month along with an upgraded iPhone lineup including the much anticipated budget iPhone aka iPhone 5C and the refreshed iPhone 5S.