Earlier today we showed you a video of XBMC running on the new Apple TV, and now it looks like it can also be run on both the iPhone and the iPad.

This is a full install of XMBC which supports both hardware video acceleration, rather than just a remote app you can see it in actions in the video below. 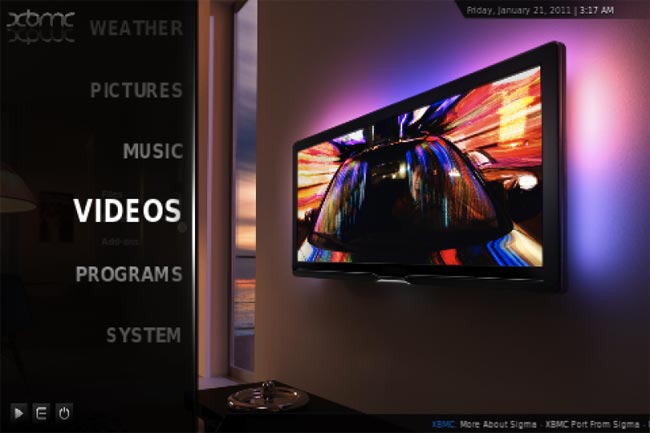 It looks like it isn’t running that well at the moment from the video, but it does look quite promising you can find out full details of how it was done here.