The iPad 3G only went on sale in the US on Friday, but the guys over at iFixit are up to their old tricks, with screwdrivers in hands they had the new iPad 3G disassembled shortly after it was released.

The main physical difference between the iPad 3G and the iPad WiFi is the black plastic RF window on top of the iPad which is designed for better antenna reception. 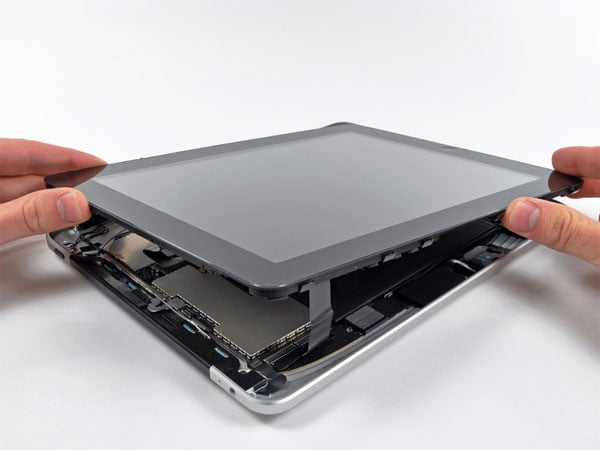 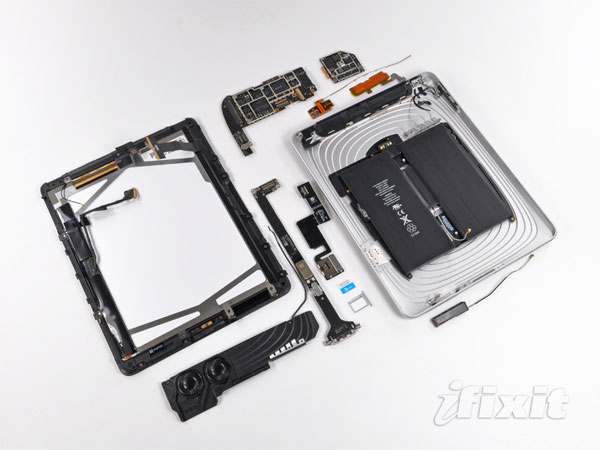 The iFixi guys found a total of five antennas inside the iPad 3G, two are for the cell phone reception, one is located near the RF window at the top and the other is attached to the LCD frame.

You can see lots more picture of what is inside the iPad 3g over at iFixit.