The latest rumor doing the rounds is that Apple will release the iPad 3 in either March or April next year, which will hardly come as a surprise to anyone as this is when Apple has released the previous iPad and iPad 2.

The news comes from Digitimes, who has said that production of the existing iPad has started to decline, and will continue to do so in the first quarter of next year as Apple gets ready to release the iPad 3. 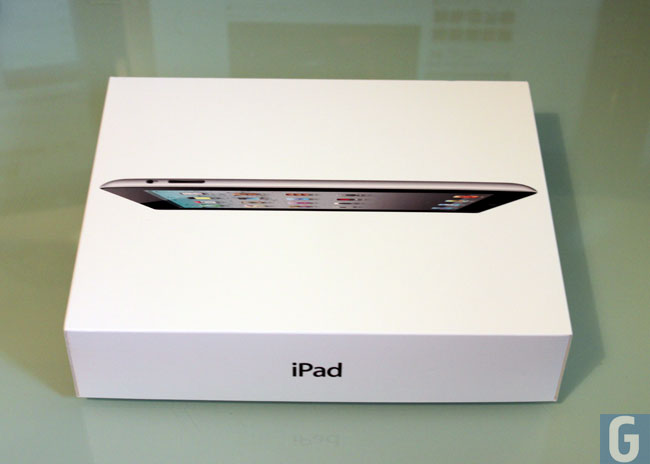 We are hoping that they iPad 3 will come with the much rumored higher resolution display, and we are also looking forward to finding out what other new features Apple will include in the next generation iPad.