We have already seen a couple of cases which are reported to be for the new iPad 2, and also a reported screen protector, and now the guys over at 9 to 5 Mac have got their hands on a new case, which they are saying is for the new iPad 2.

We have already heard previously that the iPad would be slimmer than the first generation iPad, although from the looks of this case it could be quite a bit thinner. 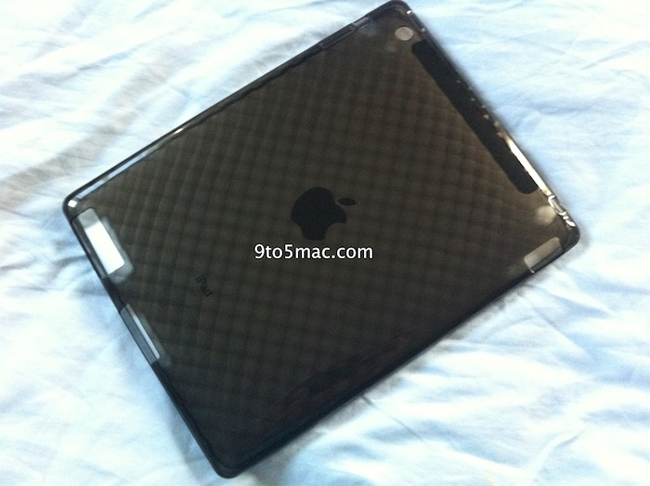 Head on over to 9 to 5 Mac and have a look at their video, which outlines some of the possible features in the new iPad 2.