We are expecting Apple to officially announce the iPad 2 some time this month or early next month, and have been hearing rumors about what new hardware and features the iPad 2 will come with.

We have already heard a rumor that the iPad 2 will feature dual video cameras, just like the iPhone 4 to make use of Apple’s Facetime feature, and are also expecting a higher resolution display in the iPad 2. 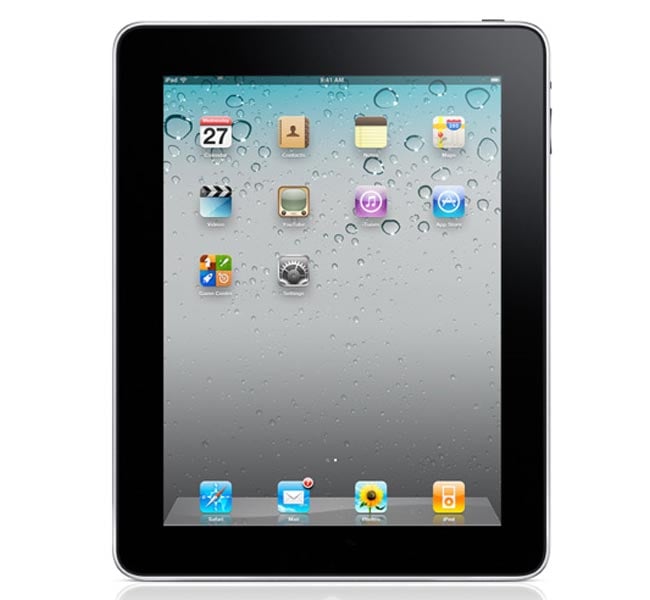 It looks like Apple may actaully do away with the Home Button in the iPad 2 and also the new iPhone 5 which is expected later this year, according to reports by the BGR, and the Home Button will be replaced with a range of new multi touch gestures which will be used for the same functions as the home button is now on both the iPad and iPhone 4.

According to the BGR, Apple are already testing out iPads and iPhone’s without the Home Button, and it looks like there will also be another new Apple application on the iPad 2, Photo Booth, and we could also see some iLife applications being released for iOS at the same time as Apple releases the iPad 2.

It will be interesting to see what the iPad 2 is like, we are hoping that it will get a major upgrade over the first generation iPad with a host of new features and hardware.