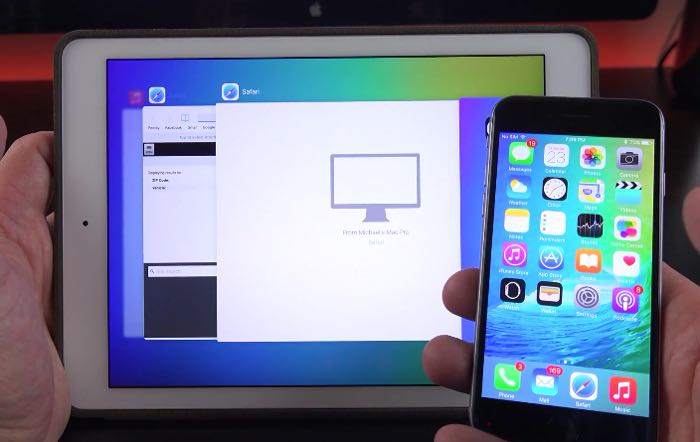 Apple recently released the new iOS 9 Beta 2 to developers and now we have a video which shows what is new in the second beta of iOS 9.

The video below shows changes to the search function, which is faster than the previous version, there are also a number of other changes.

Apple is expected to release iOS 9 in September along with the new iPhone 6S and iPhone 6S Plus, the company may also launch the new iPad Pro at the same time.

We can expect to see a number of further changes before iOS 9 is released, as soon as we get some more details on additional features that are coming to Apple’s mobile OS, we will let you guys know.