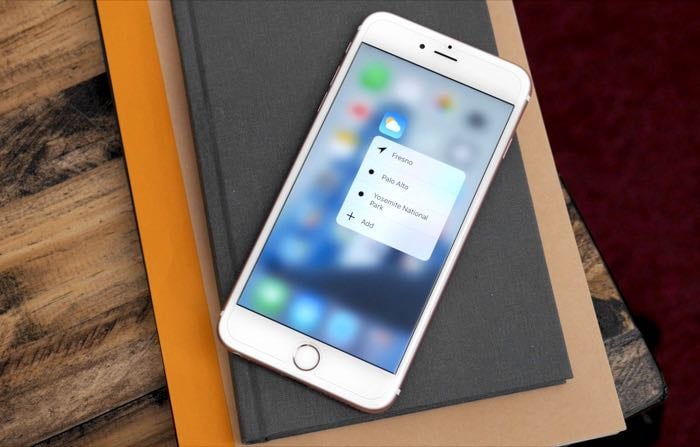 Apple has announced that its iOS 9.3 software update is being released today, the news was announced at Apple’s press event.

The iOS 9.3 software update brings a range of new features to the iPhone, iPad and iPod Touch, which include an updated Notes app with passwords and also Apple’s new Night Shift Mode.

Apple will be releasing the iOS 9.3 software update shortly, we are expecting it to start to be made available within the next couple of hours.