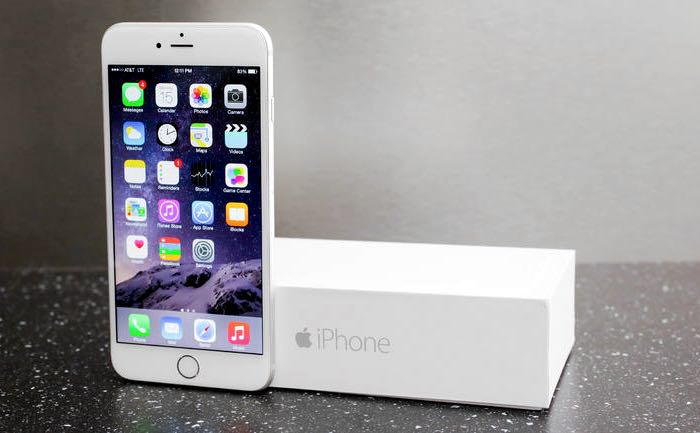 Apple has released its latest iOS 8 adoption figures and Apple’s latest mobile OS is now on 77 percent of all Apple devices.

This is up from 75 percent earlier in the month, and Apple’s iOS 8 adoption is getting closer to 80 percent, although it is still behind where iOS 7 was this time last year.

Apple’s iOS 7 is now on 20 percent  of iPhones, iPads and the iPod Touch, this is down from 22 percent last month and older versions of the software is still on around 3 percent of devices.

It will be interesting to see what happens when Apple releases their new Apple Watch next month, as this requires iOS and this could encourage more users to update their devices to the latest version of Apple’s mobile software.