John Gruber from the Daring Fireball website has this week revealed that Apple is a behind on its iOS 7 development schedule, and has had to bring in extra support form its OS X development team to get the new iOS 7 software back on track.

iOS7 is expected to be ready for unveiling at this years Worldwide Developer Conference WDC, which is now just a few months away. But being behind schedule might mean that Apple misses the WDC all together. 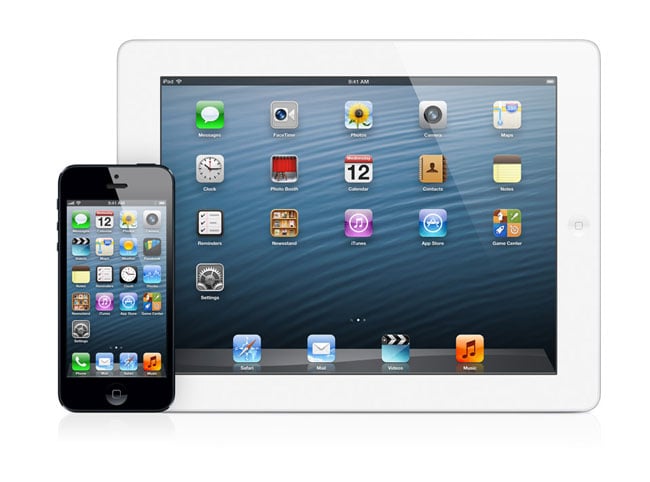 John Gruber explained on his website what he has uncovered about iOS 7 : “What I’ve heard: iOS 7 is running behind, and engineers have been pulled from OS X 10.9 to work on it. (Let me know if you’ve heard this song before.)

Regarding Jony Ive and iOS: Word on the street is that iOS engineers with carry privileges all have some sort of polarizing filter on their iPhone displays, such that it greatly decreases viewing angles, thus making it difficult for observers to see the apparently rather significant system-wide UI overhaul.

And regarding that system-wide UI overhaul, I hear the same thing as Rene Ritchie: “Ive’s work is apparently making many people really happy, but will also apparently make rich-texture-loving designers sad.”

However nothing has been confined by Apple at this time regards the development schedule of iOS 7. But as soon as more information comes to light about Apple’s iOS 7 operating system, we will keep you updated as always.