Now some evidence of the larger 4 inch display has been discovered in iOS 6, according to the guys over at 9 to 5 Mac iOS 6 can scale to a resolution of 640 x 1136 pixels, which would tie in with a 4 inch display. 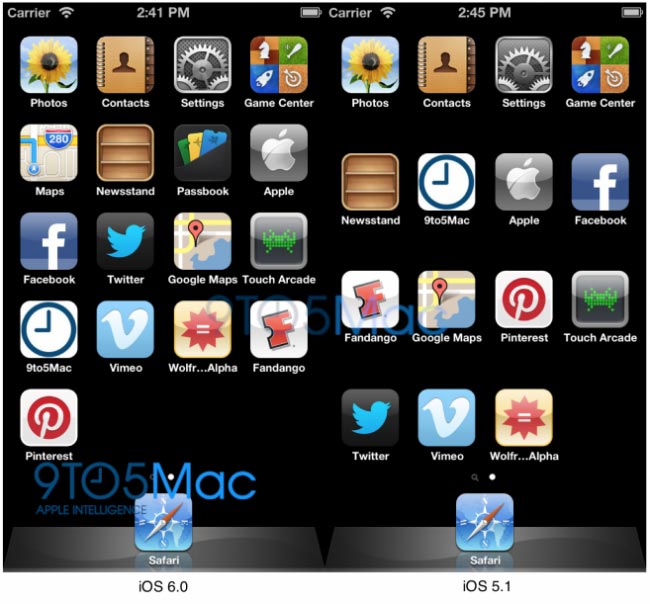 We are expecting Apple to announce the new iPhone 5 some time next month, and as well as the new 4 inch display, the handset is also rumored to come with a slimmer design and Apple’s new Nano SIM card.