Yesterday Apple [AAPL] released iOS 4 GM (previously iPhone OS 4.0) to developers, now it seems that one developer has created a jailbreak for iOS4 for the iPhone 3GS.

You can see it in action in the video below, this isn’t a release from the iPhone Dev Team, who usually provide easy tools to jailbreak your iPhone, we can expect something from them as soon as iOS 4 is released. 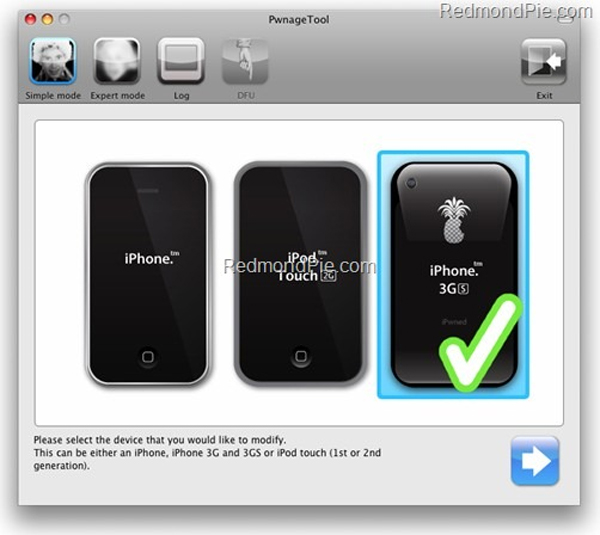 Make sure you check out our Apple iPhone 4 UK Buyers Guide.