It seems there is a bug in iOS 4.1, which will let anyone access the phone app on your iPhone and also the photo app if you have a passcode installed on yoru iPhone.

When the phone is locked, the bug allows users to access your phone app and make calls and also acess your photos via the share function, the guys over at TUAW explained how it works. 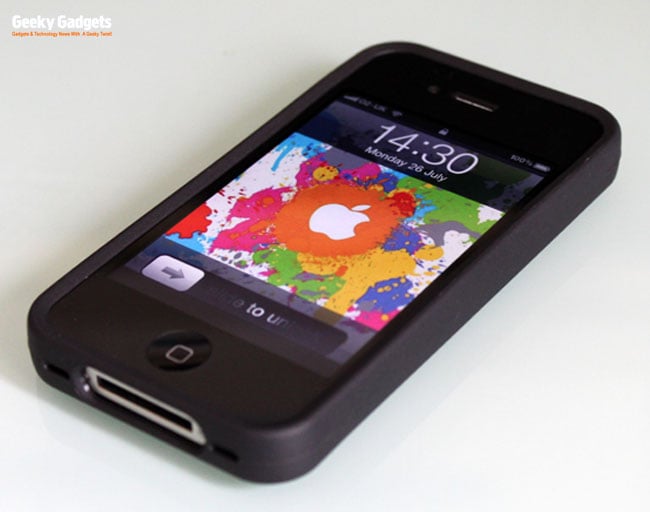 when the passcode entry screen comes up, tap “Emergency Call.” Input any number you like, then tap “Call” and click the iPhone’s sleep switch in quick succession (to get this to work, I had to perform the two actions almost simultaneously). If you’ve done the “trick” properly, you should now have full access to the iPhone’s Phone app, including contacts, keypad, and calling history.

It looks like this bug is only present in iOS 4.1, as it seems it doesnt work in iOS 4.2 Beta, which is currently being tested. It isn’t clear if Apple will offer a patch for this bug before the release of iOS 4.2.