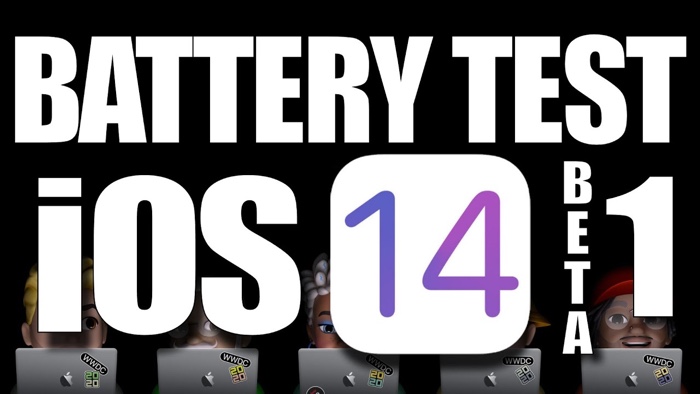 Apple’s iOS 14 was revealed at WWDC earlier this week and Apple also released the first beta of the software, not we get to find out what battery lofe is like in this new version of iOS.

As we can see from the video there were some battery life improvements in the new iOS 14 beta 1 over the current iOS 13.5.1 release.

This is impressive as this is only the first beta that has been released of iOS 14 and we are months away from its release, so we are looking forward to seeing if there will be major battery life improvements oby the time the final version is released. We are expecting Apple to release iOS 14 some time in September or October.