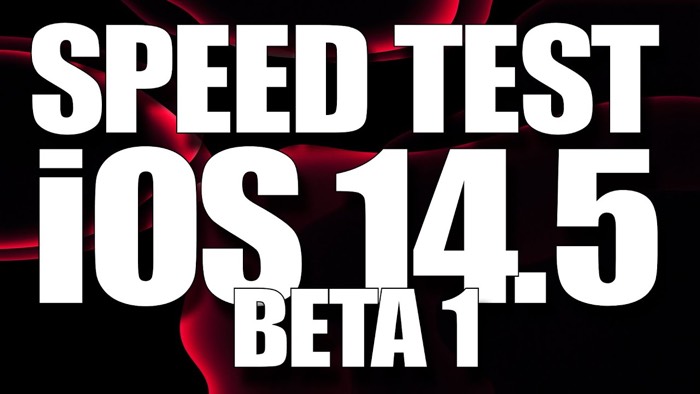 As yet there are no details on when Apple will release their iOS 14.5 software update, it could be some time later this month.