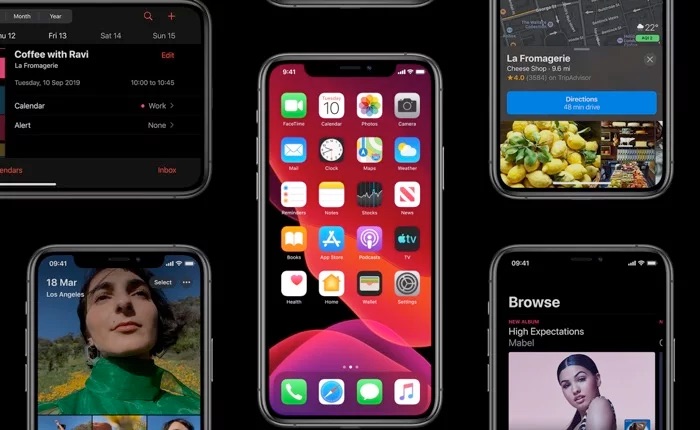 Apple’s iOS 13 software is coming today and now we have a new beta, Apple has released iOS 13.1 beta 4, this software will be release later this month.

The new iOS 13.1 beta 4 software has been released to both developers and also members of Apple’s Public Beta testing program.

The new iOS 13.1 software will bring some new features to the iPhone as well as a number of performance improvements and bug fixes, some of these have apparently been left out of iOS 13.

This includes the new Share ETA feature for Apple Maps that lets you share your estimated arrival time with your friends.

Apple has already revealed the release date for the new iOS 13.1 software, it will be released on the 30th of September. The new iOS 13 software is coming some time today, as soon as we have some details on when it will land, we will let you guys know.