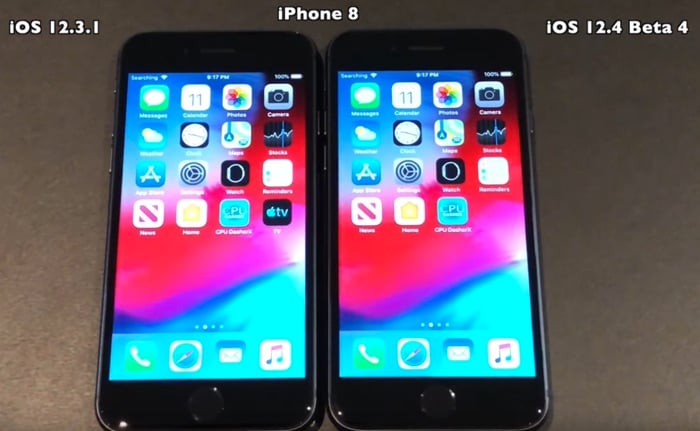 In the video below the two versions of iOS are run side by side on the iPhone 5S, iPhone 6, iPhone 6S, iPhone 7 and iPhone 8, lets see if there are any speed improvements.

As we can see from the video there do not appear to be any major speed improvements in the boot up times of the various devices and also no major improvements within the apps.