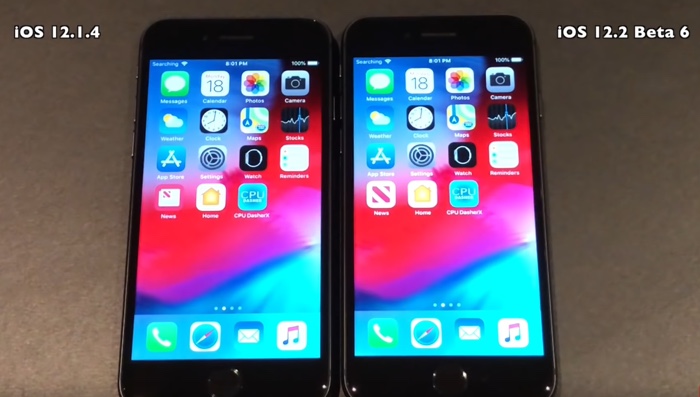 The sixth beta of Apple’s iOS 12.2 was released yesterday, this is most likely the last version of the software before it general release. Now we have some speed test videos of iOS 12.2 Beta 6 vs iOS 12.1.4.

Apple is holding a press conference next week on the 25th of March for its new Apple TV streaming service and we are expecting the new iOS 12.2 software to be released then.