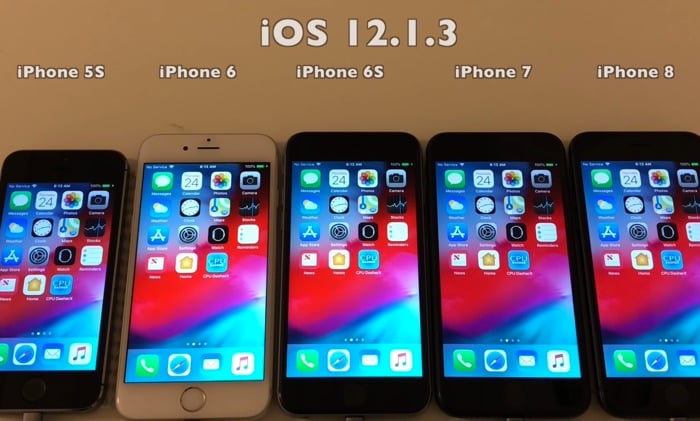 Apple recently released their new iOS 12..3 software update, we have already seen some speed test videos for the OS and now we have some iOS 12.1.3 battery life tests.

As we can see from the video there does seem to be some small battery life improvements on the majority of devices.