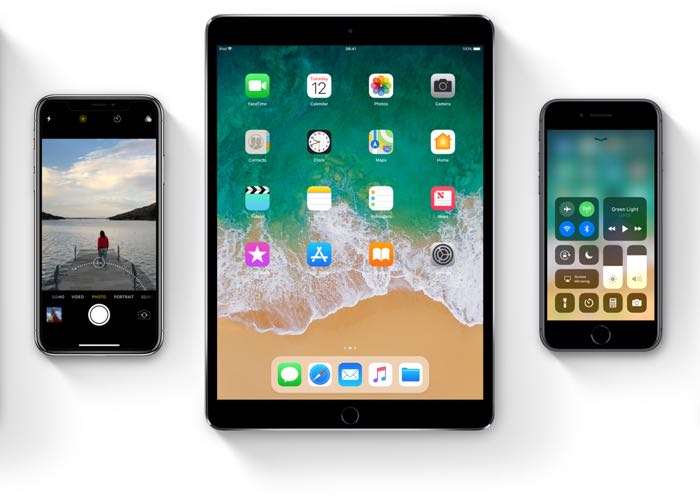 Apple will release their iOS 11 software today, the software brings a range of new features to the iPhone and iPad. If you are wondering whether iOS 11 will bring improved battery life to your iOS device, we have a video testing out the new OS.

In the video below iOS 11 is tested out against iOS 10.3.3 for battery life, three different iPhones were used for the tests, the iPhone 5S, the iPhone 6 and an iPhone 6 Plus. The tests were run using the Geekbench battery performance tests, have a look at the video below to see what happened.

As we can see from the video in almost all of the tests the new iOS 11 gave improved battery life over iOS 10.3.3, the only device that performed worse was the iPhone 5S.

Apple will release their new iOS 11 software later today, as soon as we get some details on exactly when it will be released, we will let you guys know.