We have seen a few different iPhone clones recently here at Geeky Gadgets, the latest one is the iOrange Raptor F22 from China, and it comes with a slightly different OS than the original iPhone, Google Android 1.6.

If the name sounds familiar the iOrange Raptor F22 is named after a fighter jet, and it features a 3.2 inch capacitive HVGA touchscreen display and a five megapixel camera. 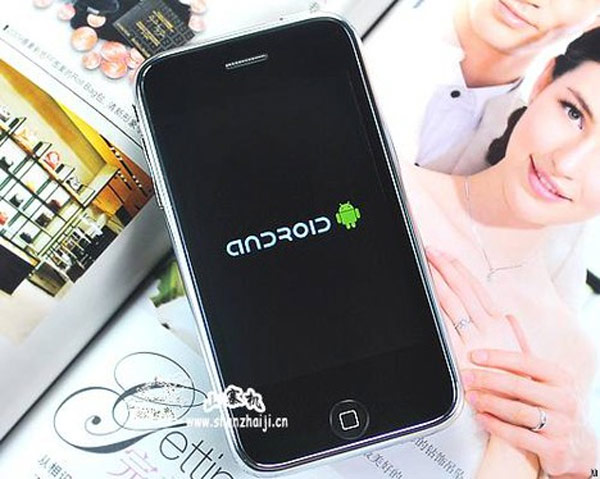 Other specifications include a 624MHz Marvell Tavor PXA935 processor, 256MB RAM, 512MB NAND Flash storage, and it looks like ti will be getting an update to Android 2.1.

Luckily it is only available in China, we do wonder if these manufacturers started to put as much effort into making their own handsets as they do of cloning other companies models if they would come up with anything decent. Have a look and our article on Android vs iPhone to see which smartphone and mobile platform is best for you.

Cloned In China via Ubergizmo