iOGear have just added a new mini wireless keyboard to their range the iOGear GKM571R. Its deigned for multimedia systems and home theatre systems.

Together with a full QWERTY keyboard the palm sized device also incorporates an optical Trackball and scroll wheel with a 1200 dpi sensor and connects to your system using 2.4GHz wireless technology via a USB receiver. 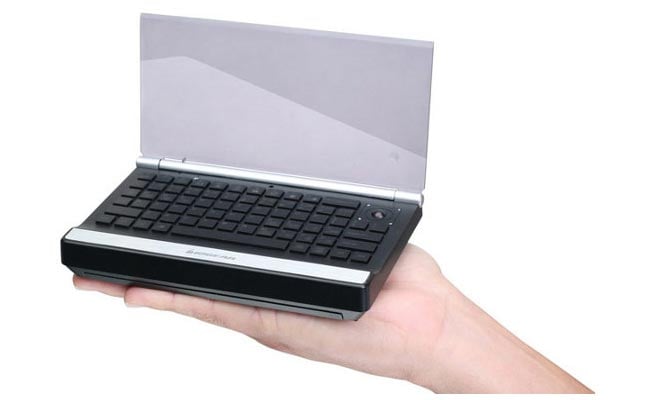 On its based the iOGear Wireless Keyboard has a no slip rubber coating to help you type and use the controller without slippage. Its also compatible with media center applications together with game consoles, including the PS3 and Xbox 360.

The keyboard is backlit with an LED and there is a dust cover to protect the keyboard when not in use. The iOGear GKM571R wireless keyboard will be available later this year for around $99