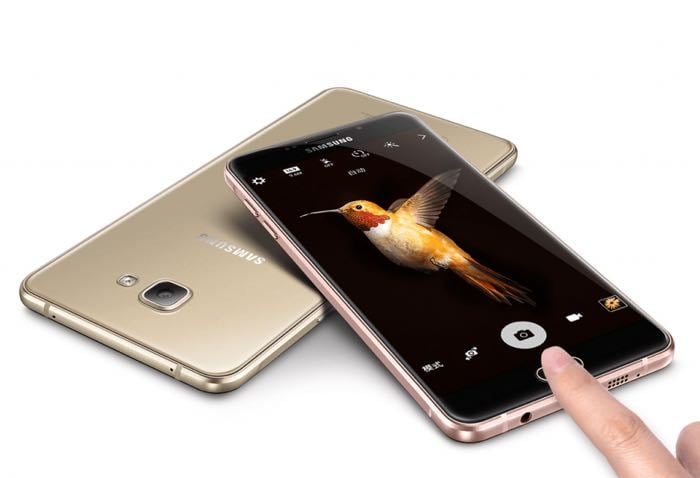 The international version of the Samsung Galaxy A9 Pro recently appeared at the Bluetooth SIG and now the handset has turned up at the FCC.

The Samsung Galaxy A9 Pro has recently passed through the FCC, this means that the device should be launching shortly and a single and dual SIM version of the handset were listed at the FCC.

The specifications on the international version of the device are expected to be the same as the Chinese version and are rumored to include a a 6 inch display with a Full HD resolution of 1920 x 1080 pixels.

The device will be powered by a Qualcomm Snapdragon 652 processor and will come with 4GB of RAM and 32GB of storage, there will also be a microSD card slot for expansion.

The Samsung Galaxy A9 Pro will come with a 16 megapixel rear camera and a 5000 mAh battery, it will also come with WiFi, Bluetooth and 4G LTE and Android Marshmallow.